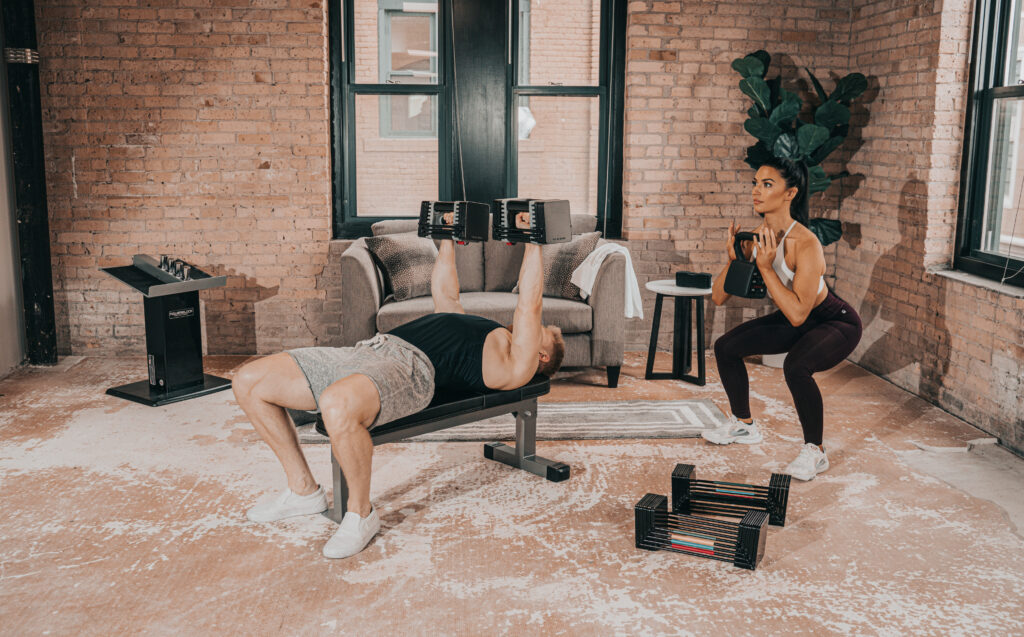 Many, if not most resolutions are related to health and fitness.  It is my opinion that if you want/need to make a healthy change, that you should pick one and start with that.  And it doesn’t have to be on January 1st . . . it can be tomorrow.

Pick one.  Just one.

A few years ago, I received a phone call from a friend.  He was a smoker, a drinker and a non-exerciser.  His wife had recently took up running.  She wasn’t much of a drinker and had never had a cigarette in her life.

The impetus for his call was to solicit marital advice, as things weren’t super awesome with the two of them.  Even though I have never been married, (so I’m not sure why he called me) I know enough about interpersonal relationships to understand the dynamics of change.

“Your wife has found a passion for fitness (it was obvious 3 months in that she was hooked, and it is now over 6 years later and she is still running like a Tarahumara) and you are sedentary, you smoke a lot and you drink too much.”

“Okay, then pick one bad habit and change that.”

“It doesn’t matter.  You want to change them all eventually?”

“Then choose one. Flip a coin, whatever, and start with that.”

I think it was the right choice.  Smoking cessation is easier said than done, and I predicted that by picking up running, my friend would end up drinking less beer and smoking less cigarettes.

It wasn’t easy for him though.  Think about a person who had been sedentary for 15 years.  We’re talking zero cardio, very little walking.  Golf with a cart was his only form of exercise.

Two months after that, he ran his first 5K.

At the one year mark, he had quit cigarettes, and only drank beer on the weekend.

Along this journey that started with running, he bought some adjustable dumbbells to incorporate into his fitness program.

Oh, and running 5k’s with his wife, and working out together, according to him, “saved our marriage.”

It all started with one change.

Jason Linse has a B.S degree in Public Health and 2 years of graduate work in Kinesiology. He has been in the fitness industry since 1995 with much of his time helping fitness center owners increase profits. In 2019, Jason, as part owner of a training studio, jumped back into coaching/personal training. He now co-hosts the More Than Just Dumbbells Podcast.

Get toned and trim for summer with this limited time offer.