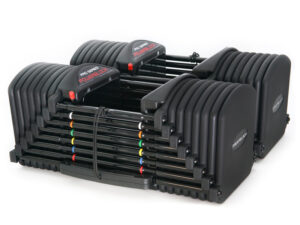 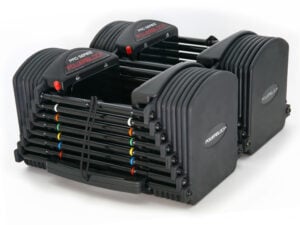 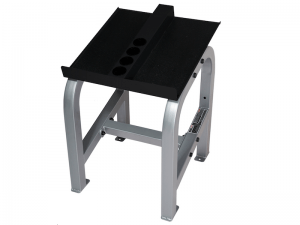 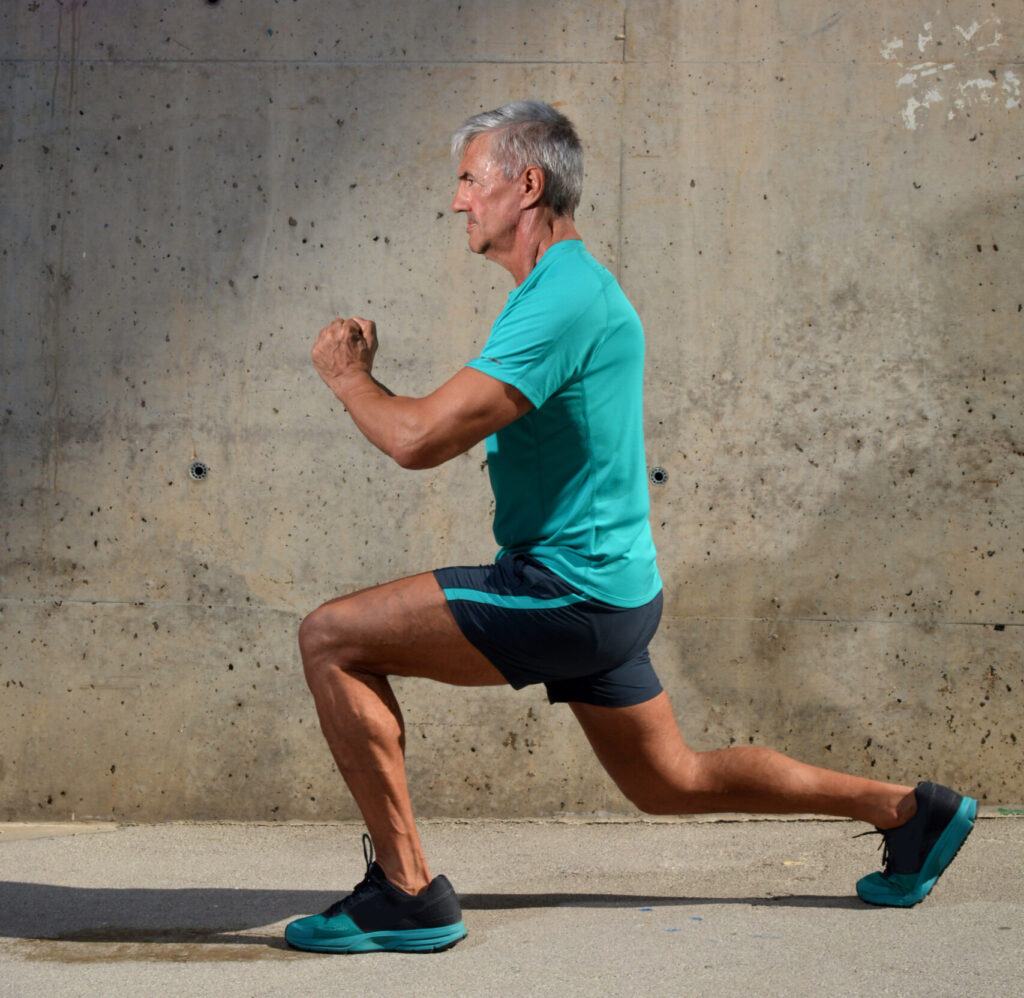 I am 83 years old, and have trained with weights for much of my life, since age 15.   I read the fitness magazines and books, and learned the training lore of the time. In my adult life, (after getting involved in the running craze of the time) I trained at the local athletic club. Then with the pandemic, I enhanced my home gym with PowerBlock dumbbells, a bench, and a kettlebell. I also started reading about strength and fitness again.

I discovered that about half of what I learned during the last century was basically gym folk lore, and now was not ratified by the vast exercise-science research of these past few decades.  Though some of the early training lore still applies, of course.  We still gain strength and grow muscle (“hypertrophy”) through progressive resistance overload, we still think in terms of reps & sets, and much more.

But let me summarize some insights I have gained recently, that inform my current training.

1.) We now see that learning good form for each exercise is mandatory.  One rarely experiences injury while using good form. Conversely, training with bad form practically guarantees an injury — especially in exercises like dead lifts, squats, and moves with an ab wheel or a kettlebell.

2.) Most of us will progress best on two or three workouts per week; two are almost as productive as three.

3.) Normally, a workout should last no longer than an hour. When you go beyond that, central nervous system fatigue prevents much more growth stimulus.

4.) If a body part’s development is “lagging”, one might exercise that body part early in the session—when the central nervous system is not yet fatigued.

5.) Rest between sets should last between 60 and 90 seconds (somewhat longer if breathing rate suggests longer).

6.) Most of the current research does not support really fast reps OR really slow reps for hypertrophy. It tells us that a lifting movement should be slow enough to not rely much on momentum, nor should the lowering movement rely much on gravity.  The rough consensus is 1 to 3 seconds up, 1 to 3 seconds down. (That surely varies by the length of the movement: reverse wrist curls — 1 second each way, full bicep curls — 2 seconds each way, dead lifts — 3 seconds each way, etc.)

7.) One should take a set to “near failure”— the point at which a person senses that they could do only two more reps in good form, one more on the last set. It’s important to make sure you are not training to absolute failure. Going to absolute failure causes muscle damage that takes longer to recover from and does not contribute to hypertrophy.

9.) The most productive hypertrophy-inducing reps are (roughly) the last five reps in a set.

10.) The most argued issue in strength training may have been settled: How many reps per set is best for hypertrophy?  Research now demonstrates that a range between 5 to 30 reps can grow muscle. The hypertrophy is roughly the same, although type one (strength) muscles are more engaged in lower rep sets and type two (endurance) muscles are more engaged in higher rep sets.

12.) Our muscles do not grow from exercise; they grow from recovery from exercise — which typically takes around 48 hours; a little longer for certain muscle groups like the lower back.

13.) If you choose to also do cardio exercise, it is better done after resistance exercise and much better done on another day.

15.) The 1990’s theory that very heavy eccentric-only movements increase hypertrophy has not been scientifically validated by most research.

16.) The use of rest-pause sets and drop-sets are somewhat validated. Additionally, if a person exercises the whole body in one session and wants to finish within an hour, they can simulate the last-five-reps of another set by rest-pausing or drop-setting long enough to do at least 5 reps — again, to near failure.

17.) The 1990’s method of “one set to absolute failure” is not backed by concrete research.  Two to three sets to near failure are much more productive.

18.) The early rule to perform a movement’s full-range-of-motion is valid, but not to an extreme that would jeopardize joints. Examples of going beyond a movement’s typical range of motion are squatting below parallel, lowering a press below the shoulder, or any movement on a machine that would go much beyond where the muscles ever need to go in real life.

19.) We all know that we should “warm up” before training with weights, but most of us do not do it.  Exercising the mid-section first provides an adequate de facto warm up.

20.) If it starts to become difficult to do certain exercises on the floor, try using an exercise bench. You could also try using a massage table instead (they are typically wider than standard exercise benches).

In reality, each of these 20 pointers are just the tips of various icebergs.  The other 89% of knowledge underneath each tip are worth knowing for all serious fitness buffs who want to know “the trade” and not merely the “tricks of the trade”.  There is a wealth of literature out there from the people who do exercise science research. Much of it is even available as e-books from Amazon.

Before taking an “early retirement” at 73, George taught at SMU (Southern Methodist University) and then served as a dean and senior professor at Asbury Theological Seminary. He specialized in “literature reviews” and mentored more than a dozen PhD students in their reviews of almost as many literatures. In addition to reading, writing, magic, and weight training, George still enjoys doing more focused literature reviews.